Trinidad and Tobago stands with Barbados on US invitation 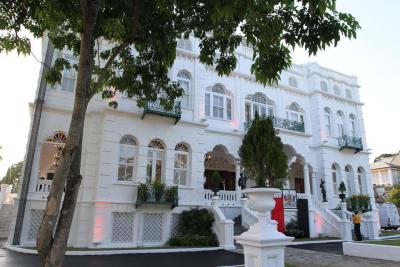 The Government of the Republic of Trinidad and Tobago supports Barbados’ position not to send a representative to a meeting with US Secretary of State Mike Pompeo in Jamaica.

Prime Minister Mottley said that as Chairman of CARICOM she will not agree to send her Foreign Minister to attend a meeting to which some members of CARICOM were not invited. She described the move as an attempt to divide the CARICOM region.

Prime Minister Rowley has repeatedly stated that Trinidad and Tobago stands on its proud history of fairness on the world stage, ranging from opposition to apartheid in South Africa to opposing the US invasion of Grenada.