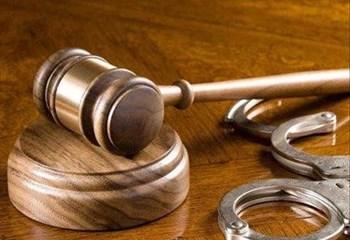 Security Officers attached to the Water and Sewerage Authority (the Authority) have laid charges against three persons, for the illegal abstraction of water from the Authority’s waterworks system, as well as illegal tampering with a fire hydrant, contrary to Section 6 of the Water Works Act 54:41.

The accused of Bagatelle Road, Diego Martin; Espanyol Street, Diego Martin and Fatima Trace, Paramin, Maraval, have each been served with Summons to appear at the Port-of-Spain Third Magistrates Court on 24 May 2019, to answer to the charges. If found guilty, the penalty under these charges range from $1,500 to $3,000 or six (6) months imprisonment.

The Authority has signalled its intention to intensify action against person found to be illegally abstracting water from or tampering with its waterworks systems, in light of the current harsh Dry Season, as well as the 28th February 2019 end to its Amnesty for regularisation of illegal connections or accounts which were wrongly classified.