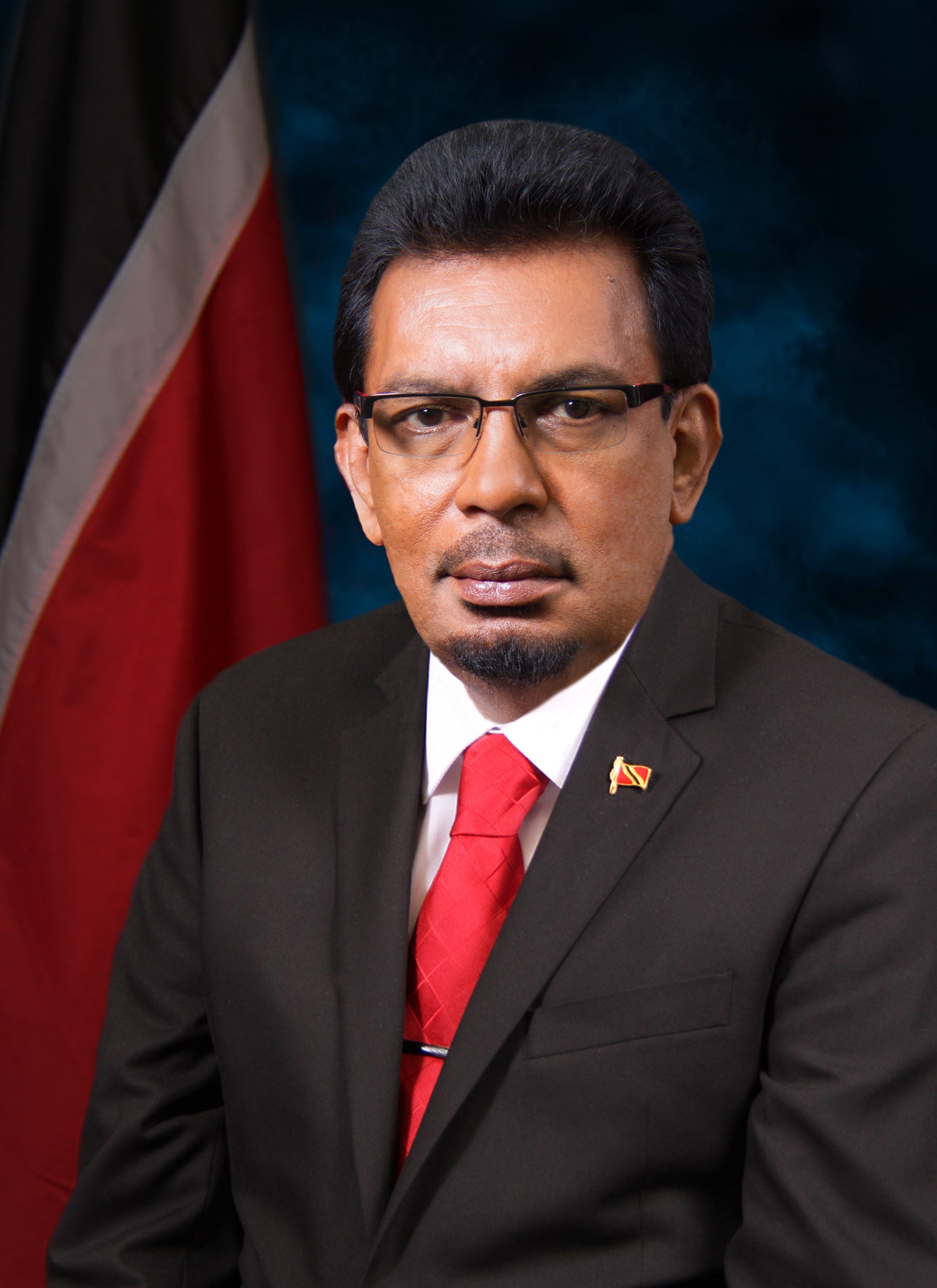 Senator the Honorable Kazim Hosein was appointed Minister of Local Government and Rural Development on August 19, 2020.

Senator the Honourable Kazim Hosein was reappointed as the Minister of Rural Development and Local Government in August 2020. Prior to this, Minister Hosein efficiently led the ministry from November 2016 to August 2020 with his wealth of Local Government knowledge and experience. Noteworthy during his tenure was the Local Roads/Street Signage Programme, The Trinidad and Tobago Municipal Police recruitment initiative, the Community Emergency Response Team (CERT) Volunteer Training Programme as well as several projects and works coordinated by the Rural Development Company.

Minister Hosein served as Mayor of the City of San Fernando from November 2013 to October 2016. During that period, he undertook numerous large-scale projects to improve and beautify the city, such as the project to assist socially displaced persons, the city clean-up campaign and the San Fernando volunteer network. Previously, Mr. Hosein served as an elected Councillor for Les Efforts East/Cipero. His tenure as Alderman came to an end when Council was dissolved on October 20th 2016 to make way for the Local Government Elections carded November 28th 2016.

The Honourable Minister attained secondary education at Naparima College and since then has trained extensively in various management and leadership programmes. He is a businessman who has occupied leadership positions in both construction and management. He also served as the south regional coordinator for the People’s National Movement (PNM), and has been a member of the party for over 40 years.

Minister Hosein prioritizes family and spirituality above all. He is married and has two daughters. He holds the honorific title of Haji, which demonstrates that he has visited Mecca in pilgrimage for his faith.