No new increase to WASA rates 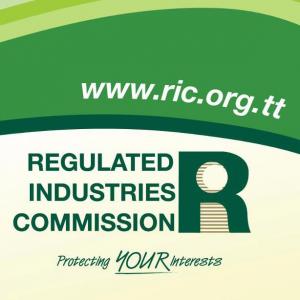 The Water and Sewerage Authority (the Authority) has taken note of certain publications being circulated on social media.

In this regard the Authority wishes to advise customers and the public that there has been no new increase to its rates and it applies rates as approved by the Regulated Industries Commission under the Public Utilities Commission (PUC) Order #83 of 1993.

The rates for water and wastewater services provided by the Authority are determined by the Regulated Industries Commission and the process for consideration and determination of rate increase involves consultation with the public.

Any customer that has any queries on their bill may contact us at following numbers and we will be happy to resolve any issues:

In a separate statement on Facebook, the Regulated Industries Commission stated that it has noted concerns circulating on social media today with reference to WASA rates.

The RIC reminded the public that the RIC is charged with the legal responsibility and authority to determine rates and tariffs for the Water and Sewerage Authority (WASA).
Some time ago, the RIC, in accordance with its statutory mandate and obligations, commenced a review of water rates. However, there has been NO adjustment in water rates at this time and there will be no adjustment until the RIC has finalized its determination.