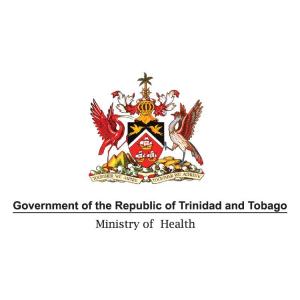 The Ministry of Health advises the population that it initiated expeditious investigations regarding the alleged dumping of medical waste in the St. Augustine/Tunapuna area.

Yesterday, Monday 25th February, 2019 the Ministry received a report of the illegal dumping of medical waste in an empty lot in Palm Drive, St. John's Road, Tunapuna. Officials from the Office of the County Medical Officer of Health for St George East immediately investigated the matter.

In this regard, while illegally dumped waste was observed, no bio-hazardous waste was found at the site contrary to media reports.

Further, it should be noted that the Ministry officials visited the St Augustine Private Hospital to ensure that their waste disposal practices are in accordance with best practice. Ministry officials also interviewed persons in the area of the illegally dumped waste.

Our investigations further revealed that the disposal was contracted out to a Private Contractor by St Augustine Private Hospital. Consequently today, Tuesday 26th February, 2019, the Ministry of Health served a Litter Removal Order on the party responsible for the illegal dumping, in accordance with the Litter Act.

The Ministry of Health has also communicated with the Ministry of Rural and Local Government so that relevant action can be taken by the appropriate Municipal Corporation, in regard to illegal dumping on the said site.

The Ministry remains committed to safeguarding the health of the population and will enforce all laws and relevant regulations necessary in that regard.