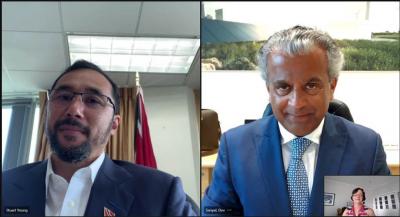 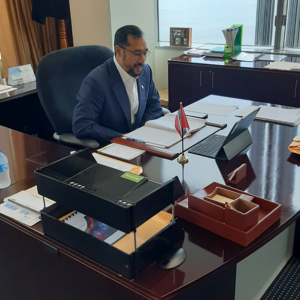 The parties also discussed the restructuring of Atlantic LNG and the importance of the ongoing negotiations pertaining to Atlantic.

Mr. Dev Sanyal emphasised that even as BP navigates the energy  transition, "gas is an essential and integral part of the transition and will be the stabilising influence for decades to come".

The meeting was  productive and parties agreed to continue working to ensure future gas production.

Minister Young and the Ministry of Energy and Energy Industries continue to work towards maintaining Trinidad and Tobago's global competitiveness.