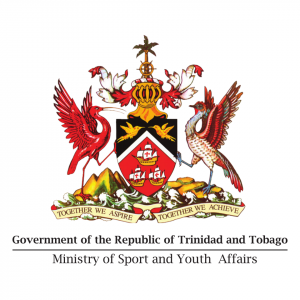 Port of Spain, 12 July 2020: Minister of Sport and Youth Affairs, the Honourable Shamfa Cudjoe, joins the national community in extending condolences to the family and friends of former National Chess champion Della-Marie Walcott, on her passing on July 12, 2020.

“Once again, the local sporting fraternity has been plunged into mourning with the loss of Della-Marie. My thoughts and prayers are with her family, friends and former teammates at this time. She was indeed a true patriot and her passion and dedication to the sport of Chess would surely be remembered,” expressed Minister Cudjoe, as she paid tribute to the former National Champion.

The former student of St. Joseph Convent, Port of Spain was also the 2013 CARIFTA Junior Chess champion. Although she was just 19 years old, Walcott was nominated on two occasions, for the First Citizens Sport Foundation Youth Awards.

The Ministry of Sport and Youth Affairs deeply regrets the passing of this former national Chess player. Her passing will leave a void in the lives of many, especially her family, friends and former teammates. We extend our heartfelt condolences to her family. May she Rest in Peace.