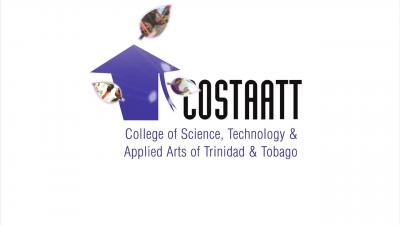 Over the last week, the Board and Management of COSTAATT have taken note of representations in the print and electronic media that depict the College as being in a state of crisis. The terms "retrenchment", "demise", and "closure" have appeared in various fora and are currently circulating on multiple social media platforms.

These representations which have no basis in fact, have generated significant and unwarranted concerns among the College's student body, staff and local and international partners and stakeholders.

As the home of the Ken Gordon School of Journalism and Communication Studies, we have a deep appreciation of the various strategies which can be deployed to generate and sustain interest among readers and viewers in a particular story. In the current instance however, such strategies have now had the effect of seriously misrepresenting the facts and causing potential reputational harm to the College.

We take this opportunity therefore to set the record straight:

We trust that these facts help to clarify any misconceptions that may have taken hold in the wake of the recent media coverage and wish to assure the general public our students and staff that we remain committed to delivering on our mission of providing affordable, accessible and high quality education to the citizens of Trinidad and Tobago.

We take this opportunity to thank the Board of Trustees, faculty and staff for the dedication and commitment to the College's ongoing success.