Condolences to the family of Owen Baptiste 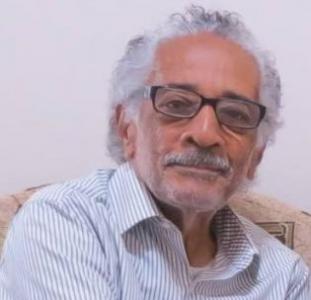 The Minister in the Office of the Prime Minister with responsibility for Communications the Honourable Symon de Nobriga wishes to extend condolences to the family of former journalist, editor-in-chief and writer, Owen Baptiste.

The former editor of the Express is credited with making the Express a success and introducing what was then new technology to the Express’ operations.  Under him, the Express created a number of new magazines and he was pivotal in the newspaper’s acquisition of notable local and Caribbean publications.

Minister de Nobriga said, “The media has lost an advocate, but his legacy will live on in all those he mentored and those with whom he graciously shared his talent and time.”

Mr Baptiste, who also served as Editor-in-Chief of the Trinidad Guardian, authored two books and had a flair for design. Those who worked with him said he always found ways to ensure he improved the lot and craft of journalists.  He held the positon of Executive Chairman of the Caribbean News Agency (CANA) and was the editor of Caribbean Contact.

“He undoubtedly loved what he did,” stated Minister de Nobriga. “His passion and dedication will be missed.”